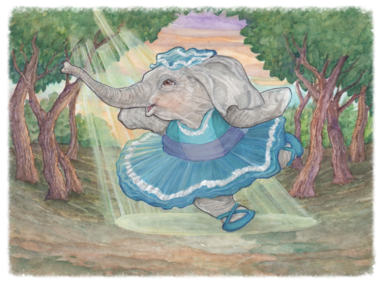 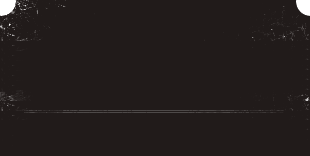 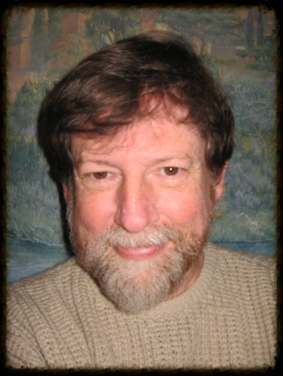 Steve Ferchaud is the talented illustrator of Tina the Ballerina. He meticulously studied the original book and photographs to replicate the characters, scenes, costumes, and even the fabrics as Carol originally conceived them. Steve’s beautiful illustrations bring back to life this timeless and enchanting story of friendship.

Steve Ferchaud is a native to California and resides in Paradise, CA. He has been drawing for as long as he can remember. He has illustrated over 30 books including one that won the Benjamin Franklin Award. Steve has also been the recipient of the Golden Quill Award and the NCPA Award.